Things to Avoid During Pregnancy

1.    Smoking
Smoking    while    pregnant    greatly    increases    the    chance    of    having    an underweight baby.
If you or the people around you smoke while you’re pregnant, your fetus will be inhaling the smoke as well.
A smoke-free environment is optimal for you and the fetus.

*Why is smoking so bad?
●    A pregnant woman who smokes has a higher chance of having a stillborn baby. The placenta’s function is reduced by smoking, resulting in insufficient supply of nutrition and oxygen to the fetus, which can lead to an underweight baby or arrested development (decreased head/waist size or height).
●    Smoking while pregnant can increase the risk of bleeding, placenta previa, placental abruption and the need for a C-section.

*What about secondhand smoke?
●    Cigarette smoke contains thousands of chemicals, many of which are carcinogens. Prolonged exposure to secondhand smoke can have the same effect on a pregnant woman as smoking.
●    Try and find a way to reduce the frequency with which you are exposed to secondhand smoke, at home and at work.

2.    Alcohol
Drinking while pregnant can have a detrimental effect on fetal development, which is known as FAS (Fetal Alcohol Syndrome).

*Why is alcohol bad for the fetus?
●    Every time you drink, your fetus is exposed to alcohol. Alcohol hinders the development of nerve cells and ultimately affects the brain and nervous system.
●    The fetus in your womb is not sufficiently developed to dissolve alcohol. You must never drink while pregnant.

3.    Caffeine
*Is caffeine bad for me during pregnancy?

●    Moderate caffeine intake during pregnancy if fine. However, excessive caffeine intake can cause infertility or an underweight baby. Caffeine is mainly found in coffee, tea, chocolate, some carbonated beverages and pharmaceuticals. Caffeine affects the nervous system, and can cause hypersensitivity and insomnia.
*How much caffeine can I consume per day?
●    To prevent overconsumption of caffeine, check the caffeine content of the foods you consume.
●    Pregnant women are recommended to consume less than 300mg of caffeine per day.
*Caffeine content
●    One satchel of coffee mix (12g): 69mg
●    Canned coffee: (150ml): 74mg
●    One serving of green tea (teabag): 15mg
●    One can of Coca-Cola: (250ml): 23mg
●    One serving of chocolate: (30g): 16mg
●    One coffee-flavored milk (200ml): 47mg
●    Coffee-flavored ice cream (150ml): 29mg

Your information will be kept absolutely confidential and you may cancel your subscription at any time.
Quick 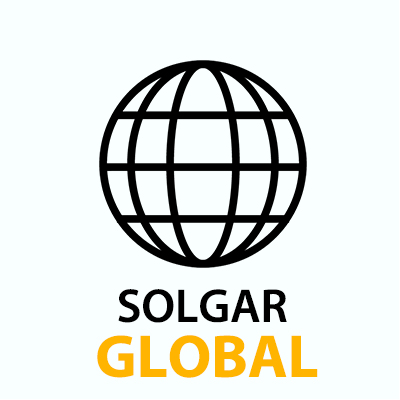 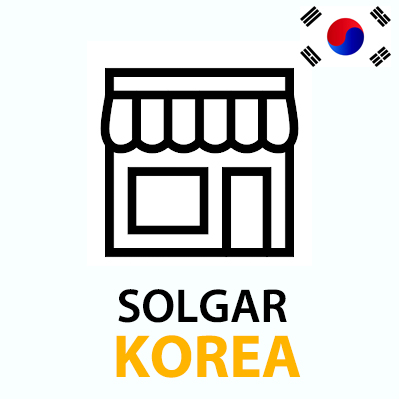 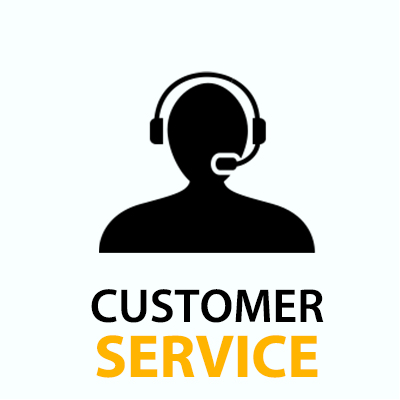 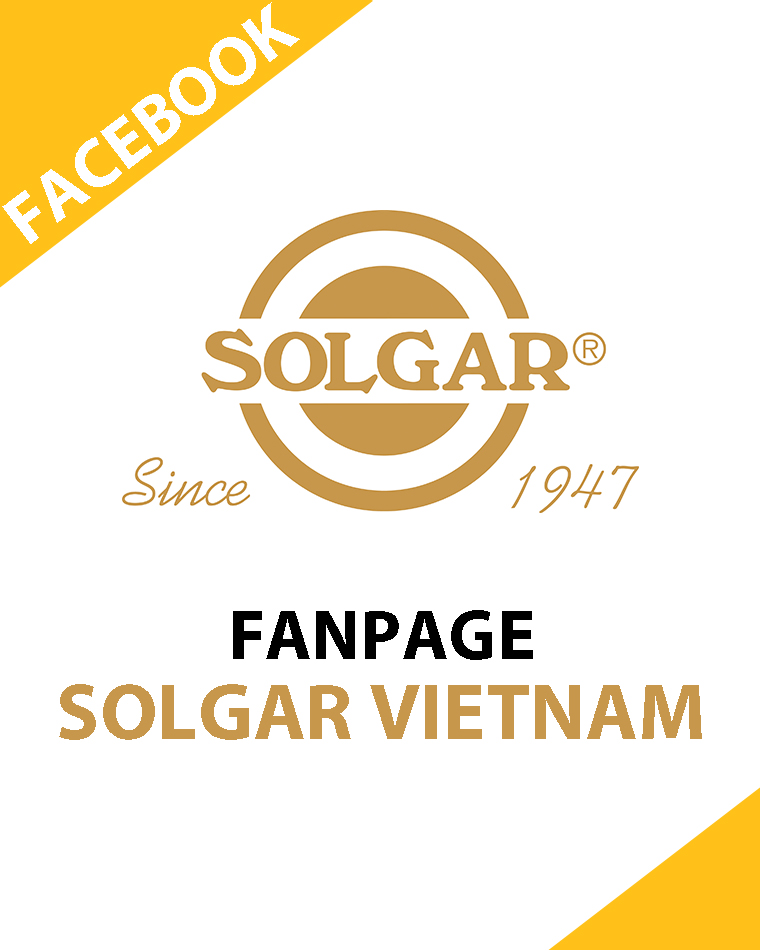